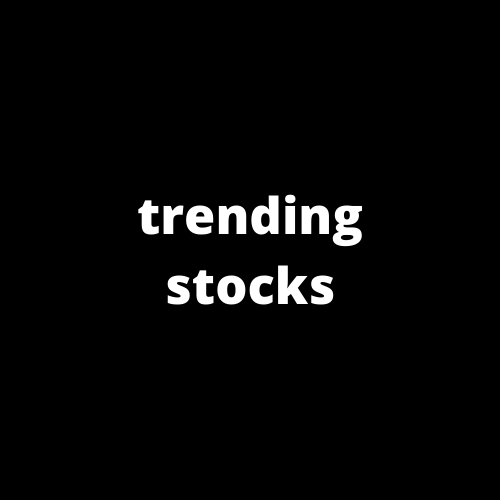 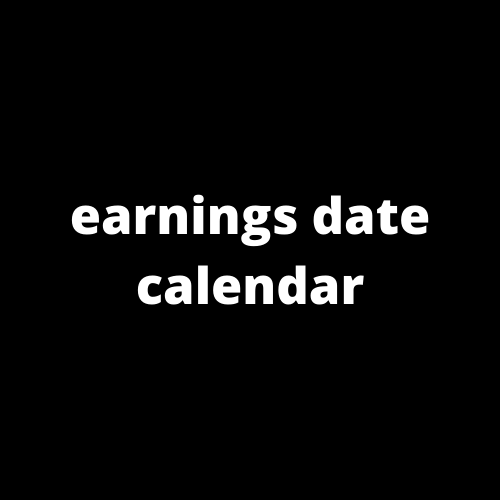 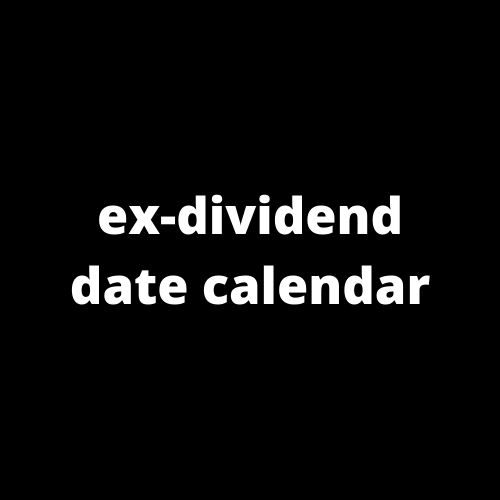 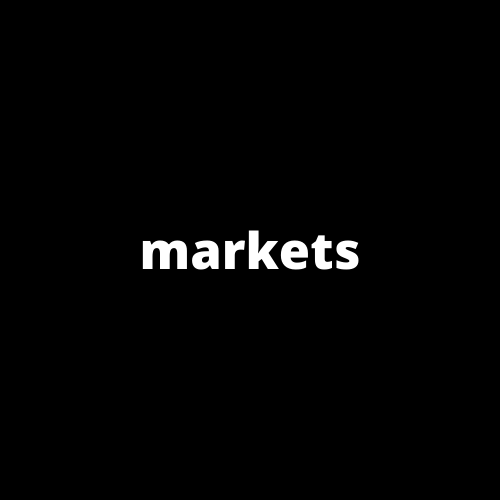 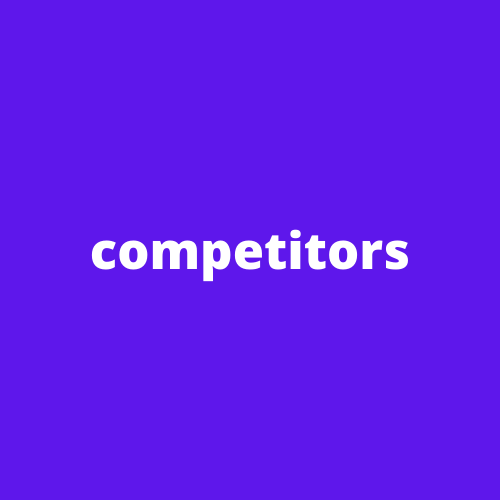 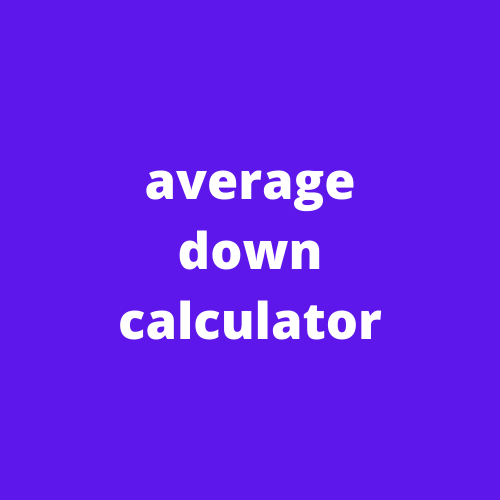 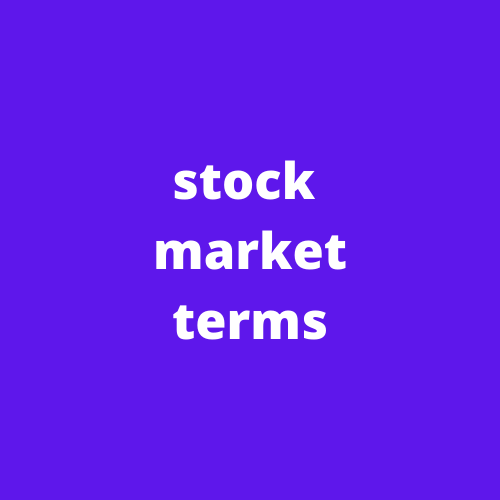 Founded in 1984 and based in the Netherlands, ASML is a leading manufacturer of photolithography systems used in the manufacturing of semiconductors. Photolithography is the process in which a light source is used to expose circuit patterns from a photomask onto a semiconductor wafer. The latest technological advances in this segment allow chipmakers to continually increase the number of transistors on the same area of silicon, with lithography historically representing a meaningful portion of the cost of making cutting-edge chips. Chipmakers will require next-generation EUV lithography tools that have been in development by ASML to continue past the 10-nanometer process node. ASML's products are used at every major semiconductor manufacturer, including Intel, Samsung, and TSMC. 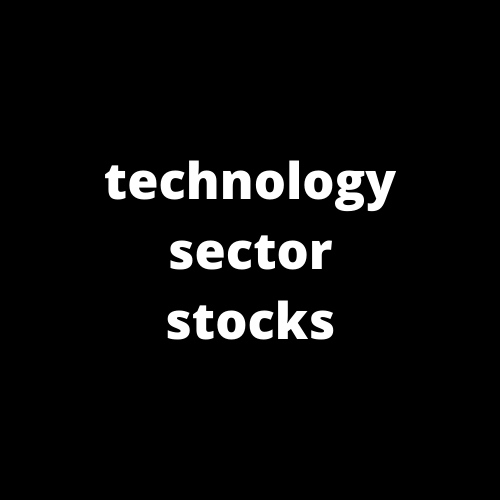 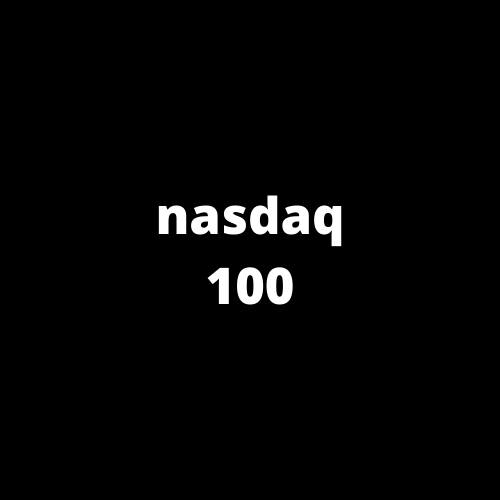 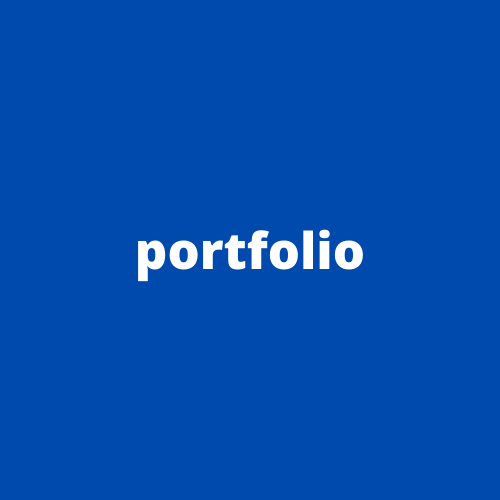 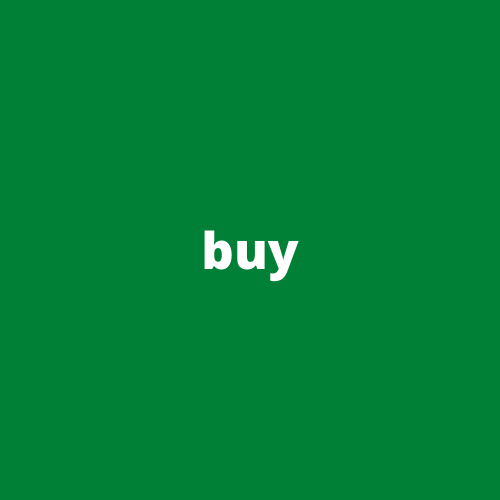 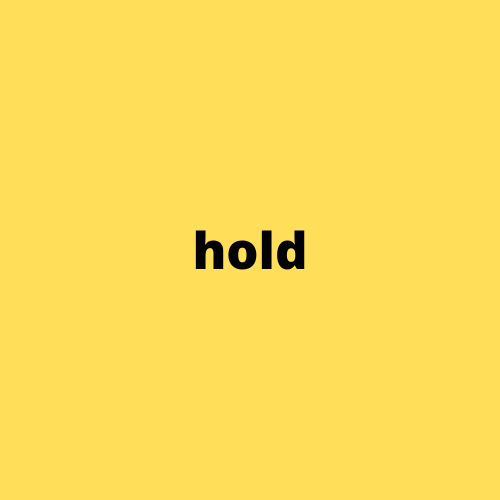 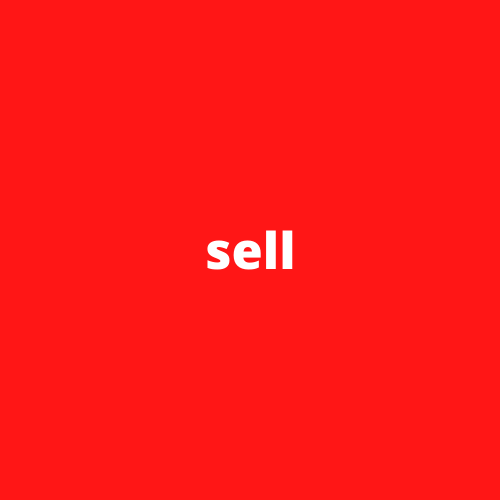 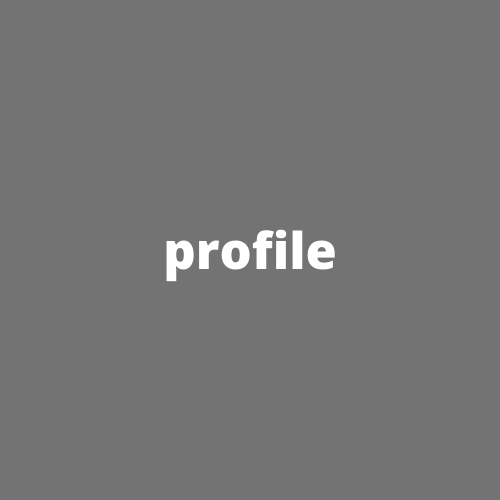